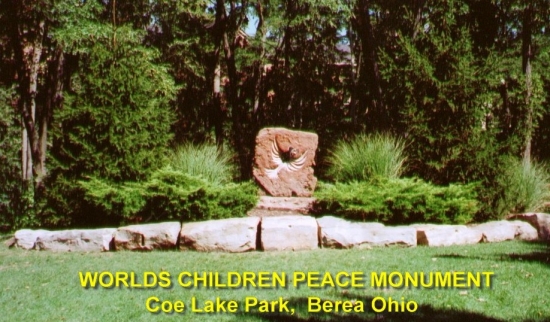 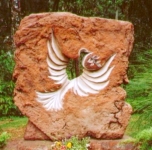 SYNOPSIS OF RELEVANT MAY 2008 EVENTS:

Protect intellectual property rights of inventors, artists - UN official
Tehran , April 26, IRNA
UN -WIPO -Idris
Director General of World Intellectual Property Organization (WIPO) Kamil Idris in his message on World Intellectual Property Day, April 26, 2008 while paying tribute to the inventors and artists called for protection of their intellectual property rights, said a press release issued by the United Nations Information Center here on Saturday.
The full text of his message reads:
"World Intellectual Property Day is rapidly growing in popularity.
Since its launch, eight years ago, increasing numbers of governments and organizations are joining WIPO in the annual celebrations on April 26.
"The man or woman in the street might wonder just what makes intellectual property worth all this effort. What, they might ask, do the workings of copyrights, patents, industrial designs or trademarks have to do with the really big issues, like how to stop global warming; or with the things that add spice to life, like watching their favorite athletes perform in this year's Olympics? The answer is that, without intellectual property rights, many new technologies developed to tackle global problems would never see the light of day and the great sporting events, which entertain and unite us, would not be broadcast into homes across the globe.
"On World Intellectual Property Day we are celebrating not only the enormous power of human creativity, but also the intellectual property rights that help to fuel and channel it, making it such an important driving force for economic, cultural and social development.
"The ingenuity of our species has propelled us from the invention of the first wheel, to effortless air travel and the latest generation of clean fuel technologies. It has led us from the creation of drawings on a cave wall, to the printing press, and on to the Internet, which puts the world literally at our fingertips. It has given us technical advances which allow pole-vaulters to soar ever higher, footballers to shoot ever further and millions of ordinary people to have a level of well-being which would have been unimaginable only a few generations ago. WIPO is committed to using intellectual property as a means of harnessing and spreading the power of human creativity and innovation so that the people of every country, of every community, can share in their bounty.
"And so, on World Intellectual Property Day, we pay tribute to the inventors and artists, great and small, who enrich our existence with the fruits of their innovative thoughts and creative vision. And we remember why it is that their intellectual property rights, the rights that they have earned through their individual and collective talents, deserve our admiration, our protection, and our respect."