*June to September are some of the best months to be on the lake
for great Salmon and nice weather.

Your Captain Suggestes to Bring:

Our fishing begins after ice out on the bays of Lake Ontario. The many tributaries in our area warm the water close to shore luring the fish in. The best Spring Brown Trout, Coho and Rainbow fishing is close to the shore so we take advantage of this situation. So we use planner boards to help bring our lures closer to the mouths tributaries and the shorelines. This time of year gives you the chance to catch a variety of fish and can produce some HOT action.

is second to none! 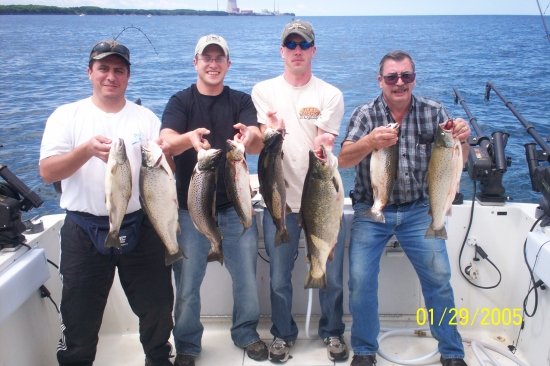 April, May and June are prime Brown Trout months. Imagine catching Brown Trout ranging in size from 8 to 20 pounds, with the state record being over 32 pounds! Acrobatic Steelhead and Coho Salmon, and even an occasional Chinook (king) Salmon can also taken this time of year.

As the weather gets warmer the increased temperature moves the fish away from the shore. When the thermal cline sets up, we move off-shore to start looking for the trophy Trout and Salmon. 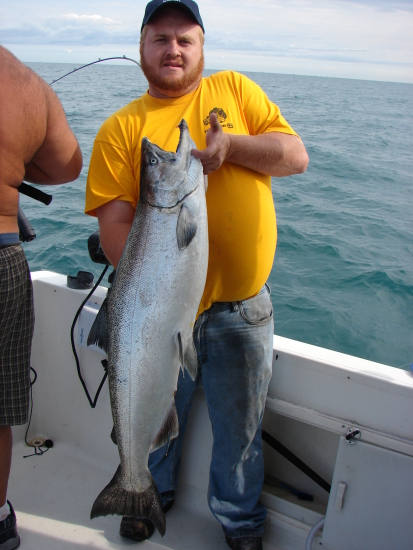 June is the start of Chinook Salmon season or king's. With the average "King" weighing between 20 to 30 pounds, landing a 40 pounder is not uncommon. New York's Chinook record is a whopping 47lbs. 13oz.!!! 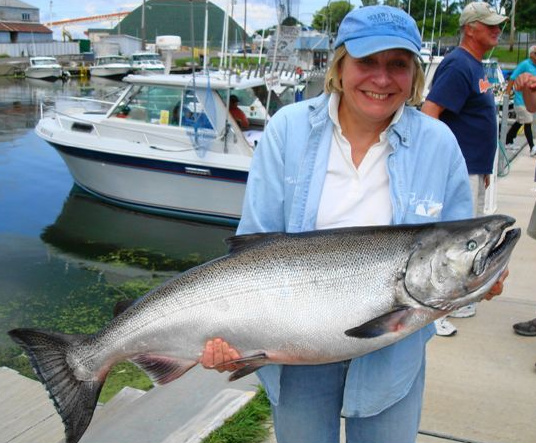 The Coho Salmon are not as large as the "King" Salmon, but they are great fighters. When you hook into one of these awesome fish at 100 foot down, they can be on the surface dancing before you can even get up to grab the rod! Coho's average around 12 to 20 pounds, with the state record at 33.7 pounds. 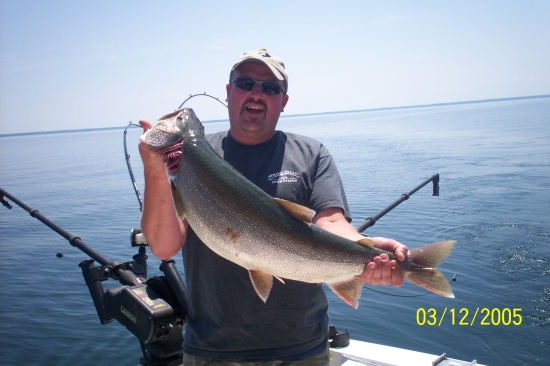 Lake Trout are plentiful in Lake Ontario. The "lakers" average between 10 and 18 pounds, with the occasional 25 pounder. The state record on "lakers" is held at 39lbs. 8ozs. 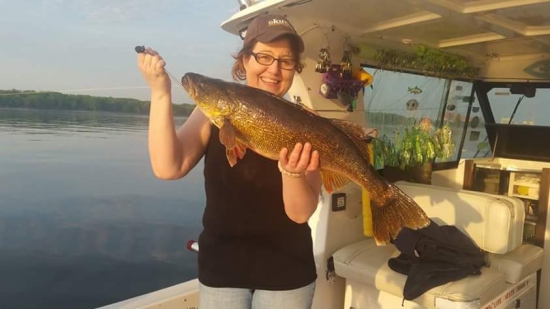 Walleye are becoming one of the hottest fish to catch on Lake Ontario. Each spring huge spawning Walleye's head for the mouths of the lakes biggest rivers. We target these huge fish which may weigh in at between 6 to 13lbs. by trolling and drift fishing during the day and night. Catch and release of these spawning fish is a must to help keep our adult spawning population high!

Each year, many people looking for Salmon charters on Lake Ontario make the mistake of waiting to late in the season before calling to book a charter. Many articles have been written about Salmon fishing in late September and October but what a lot of people do not realize is that they are articles about fishing in the steams, after the Salmon have started their spawning run. If you are interested in fishing for Salmon when they are bright silver and the best eating, then you should book you fishing trip in the months of June, July, August and September. 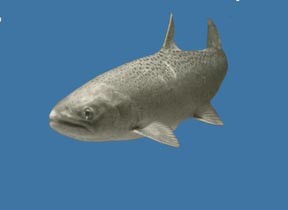 Salmon fishing on Lake Ontario starts when the thermocline sets up usually by late June or early July. The charter boats on Lake Ontario have temperature probes on their down riggers that let the Captains know where the temperature change is on any given day. The thermo cline is where the warmer water on the surface meets the colder water down below there is usually a four or five degree change of temperature in a short distance. That is where most of the Salmon congregate at that time of the year.

So if you are interested in booking a fishing charter on Lake Ontario and the king Salmon is your target species, think about calling early, and get in on some of the HOTTEST Salmon fishing in the Northeast.

All tackle is supplied and your catch is cleaned at no extra charge!