Some people are worried about sensei's Karate being preserved.

Sensei's Karate is and will forever be preserved.

It is preserved through his students around the world.

Especially those that were close to him the past 7 years.

He was teaching all the old secrets again.

The ones that were handed down to him and those that he developed.

He was teaching all the new secrets.

He was cramming down us his life's experience.

The sign outside the building read "National Karate Institute" but to those who were involved, it was known as "Central Dojo"

it was the birthplace for new discoveries and refinements.

We were blessed to have been one of his subject white rabbits,

for these continued experiments for almost 30 years.

There are only a couple, maybe only a few who have spent more floor time with sensei than us.

His karate is preserved with us.

Not only is it preserved but we are continuing the work in the "Traditional Shotokan Karate Laboratory".

We have not skipped a beat and the work continues.

Sensei's Karate is preserved and the endless search for self improvement continues. 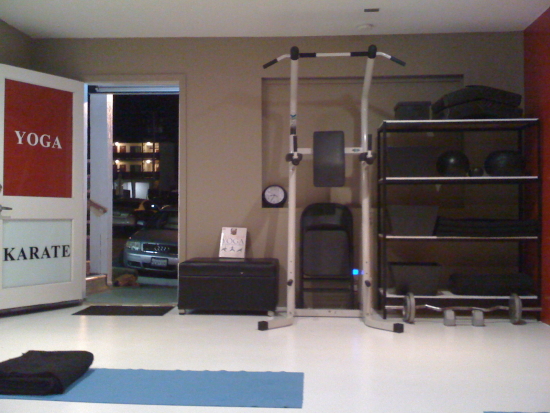 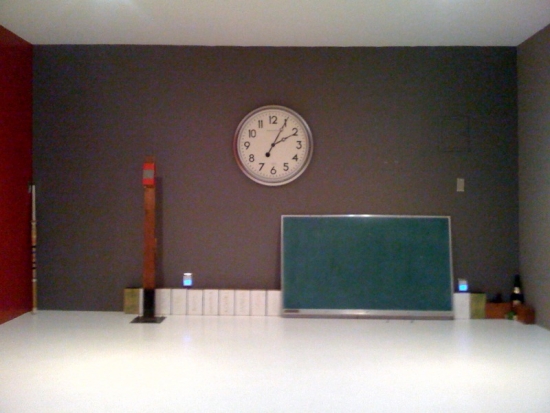 One of the things sensei said most often over a long period of time was "time is short". The big clock, in the small room, is there to remind us.

The last time sensei taught the Polish team (they all had iPhones) at Central, for the traditional kampai, sensei brought out this special bottle of sake. It was a huge bottle. The sake had actual gold flakes in the sake. He served us all, he gave me a huge shot. I kept the bottle - lower right corner