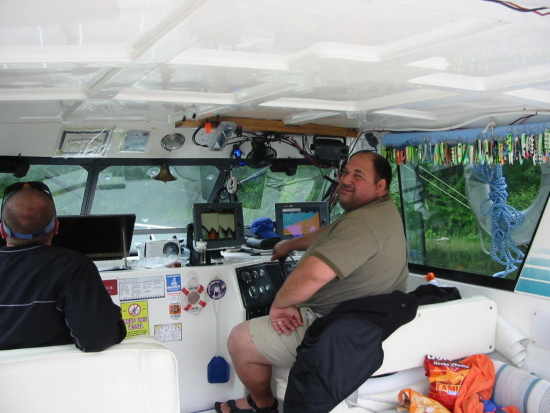 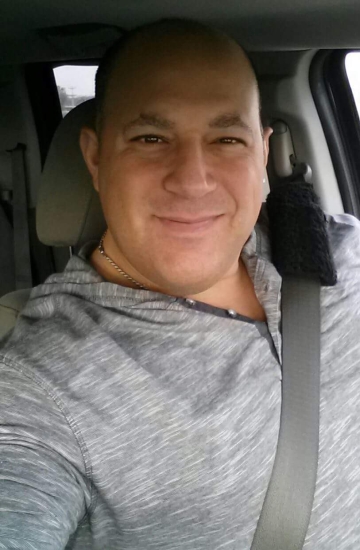 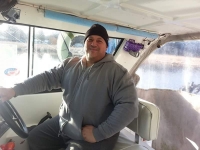 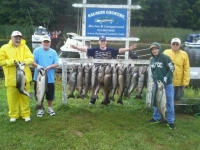 Rick Pecci has been fishing for over 34 years and licensed for 9. He has has been a fore runner in testing for many of the fishing techniques and products used on the big lake today.

Rick has logged thousands of hours of fishing for Salmon and Trout that swim in the big lake. 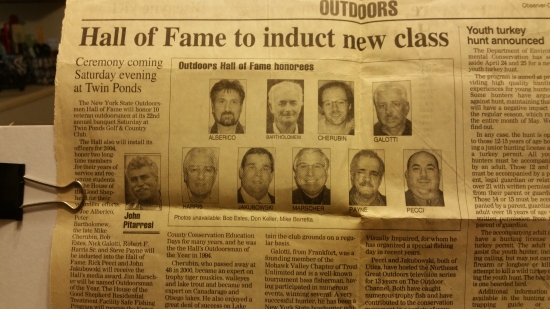 Rick has been inducted into the N.Y.S. Outdoorsmans Hall Of Fame in 1992. 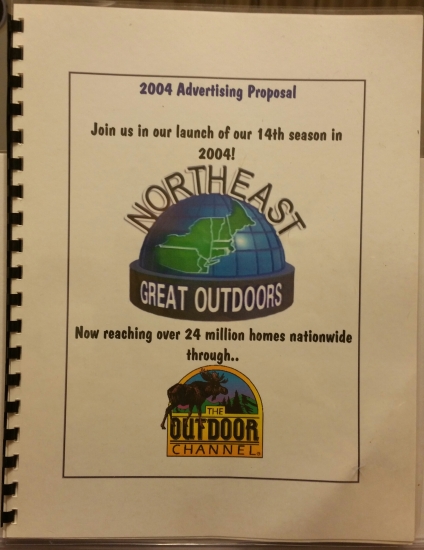 He has hosted and produced his own national outdoor TV show for 13 years called "Northeast Great Outdoors" which was seen on the Fox Network, MSG Network, The Outdoor Channel and the OLN Network. 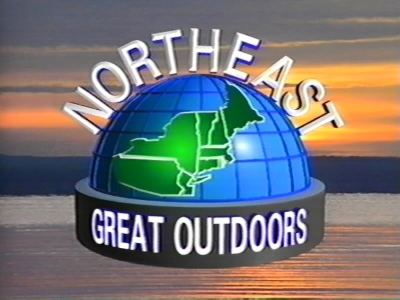 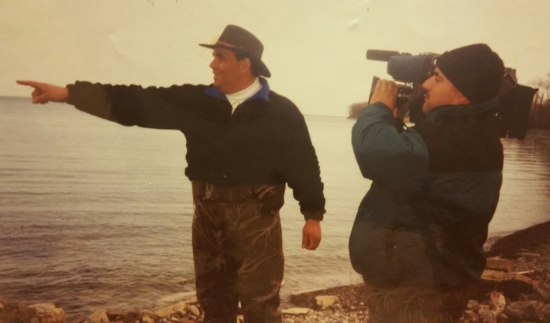 He has hosted his own weekly radio show called "Northeast Great Outdoors Radio Series" on AM 950 WIBX in central NY for a year. 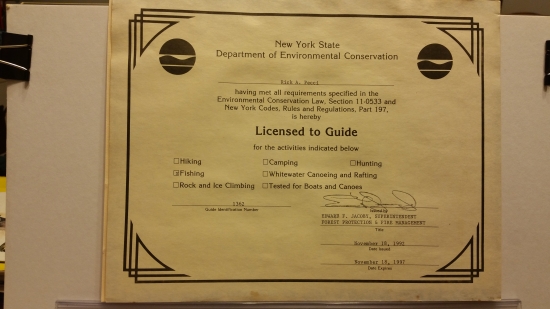 He works at a local Pulaski, NY tackle shop called "All Seasons Sports Shop" as he loves contributing his advice and knowledge to the many anglers who come to visit him.

He makes many custom fishing lures and flies and has a great product following called "Total Chaos Lures". 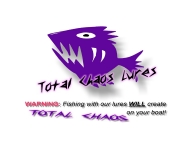 He has had magazine articles written on him as a successful fishermen and many more public appearances and accomplishments not mentioned here. 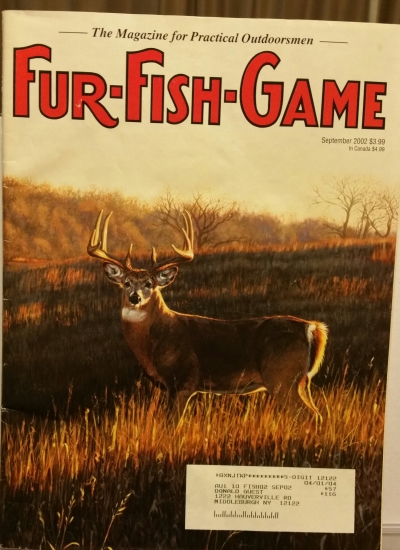 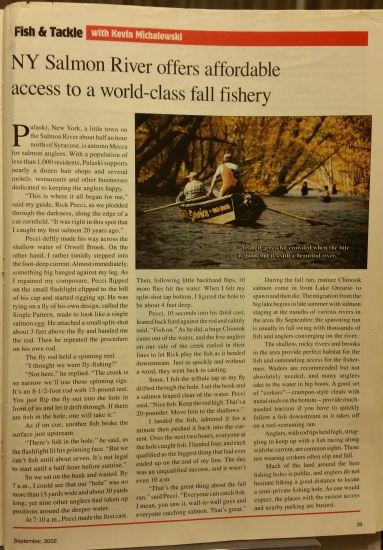 He is also a published outdoor writer with writings in the Catch of the North magazine and the Lake Ontario Outdoors magizines web site newsletters. 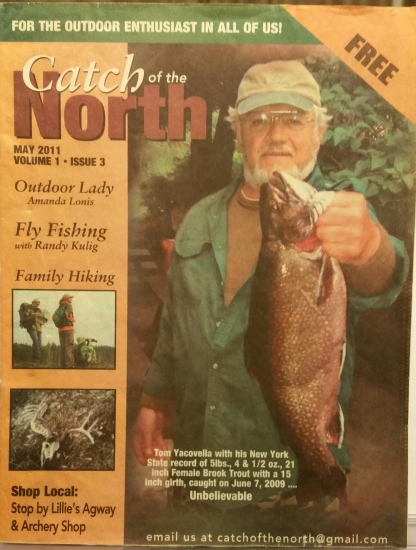 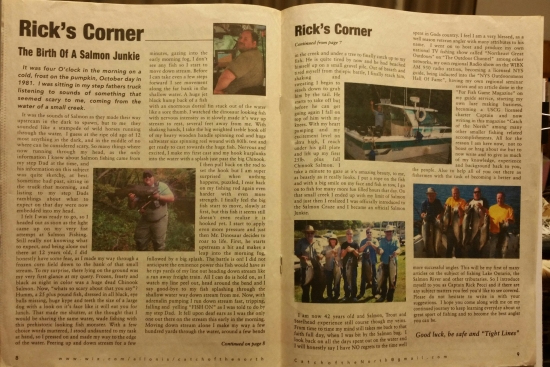 Rick has a long standing admiration for fishing  and takes his passion for fishing to the next level, to almost an obsession for it. This heart felt passion for fishing the big lake is what drives him to be so successful at it. Being one of the younger charter Captains working today, he still commands respect from his fellow colleagues as a truly gifted Salmon and Trout fisherman. 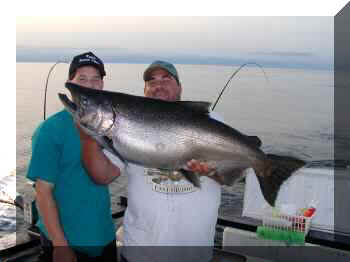 He takes pride in the work he does on and off his boat. With adults, and even with the young fishermen of the future by giving back to the community by promoting education about fishing in the form of free seminars and special events that Rick puts on throughout the community.