Relationship Status: Divorced, but in a happy successful relationship with my girlfriend and best friend Gayle, since October, 2006 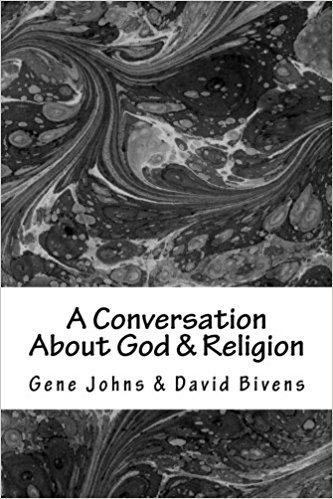 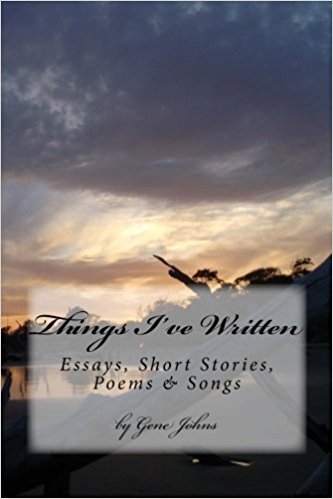 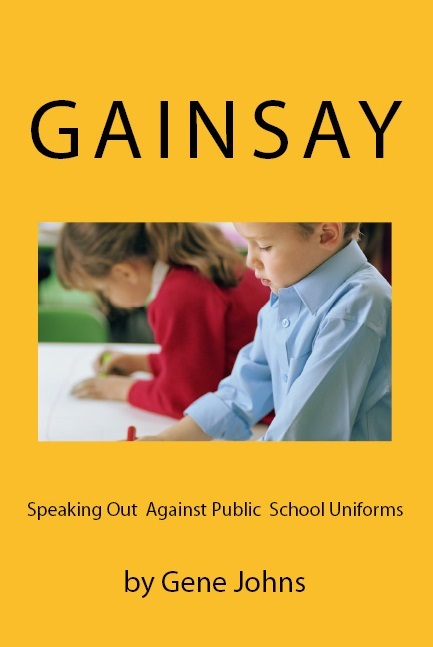 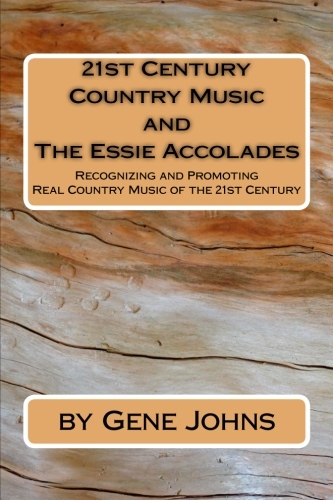 A Conversation About God & Religion: Co-written with David Bivens - two friends with two different views about God and religion.

Things I've Written: A collection of essays, poems, songs and short stories I have written over the years.

Gainsay: This book is about why I believe a mandatory public school uniform policy, without an opt-out provision for any reason, is unconstitutional.

Won more than twenty tournaments including: 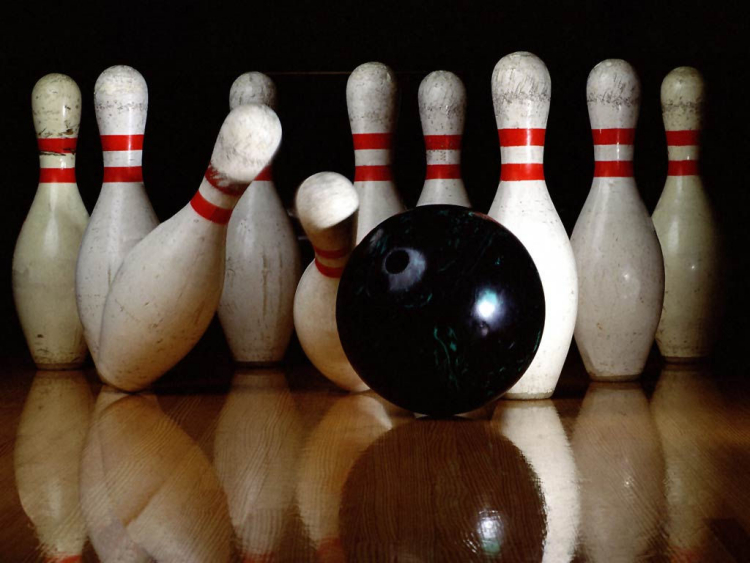 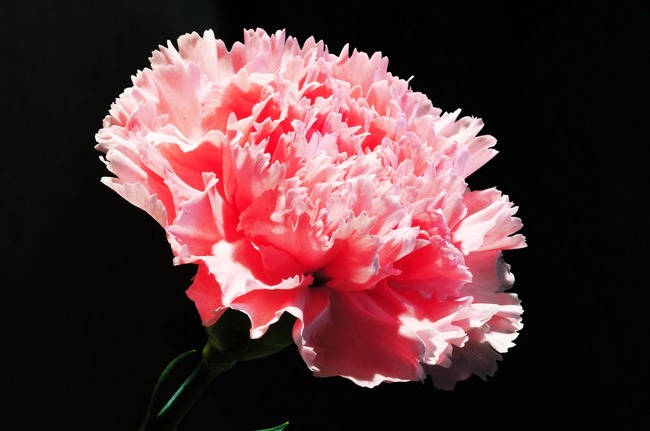